Easter, is a festival and holiday celebrating the resurrection of Jesus from the dead, described in the New Testament as having occurred on the third day of his burial after his crucifixion by the Romans at Calvary c. 30 AD. It is the culmination of the Passion of Jesus, preceded by Lent (or Great Lent), a forty-day period of fasting, prayer, and penance.

Easter and the holidays that are related to it are moveable feasts which do not fall on a fixed date in the Gregorian or Julian calendars which follow only the cycle of the sun; rather, its date is determined on a lunisolar calendar similar to the Hebrew calendar. The First Council of Nicaea (325) established two rules, independence of the Jewish calendar and worldwide uniformity, which were the only rules for Easter explicitly laid down by the council. No details for the computation were specified; these were worked out in practice, a process that took centuries and generated a number of controversies. It has come to be the first Sunday after the ecclesiastical full moon that occurs on or soonest after 21 March, but calculations vary. 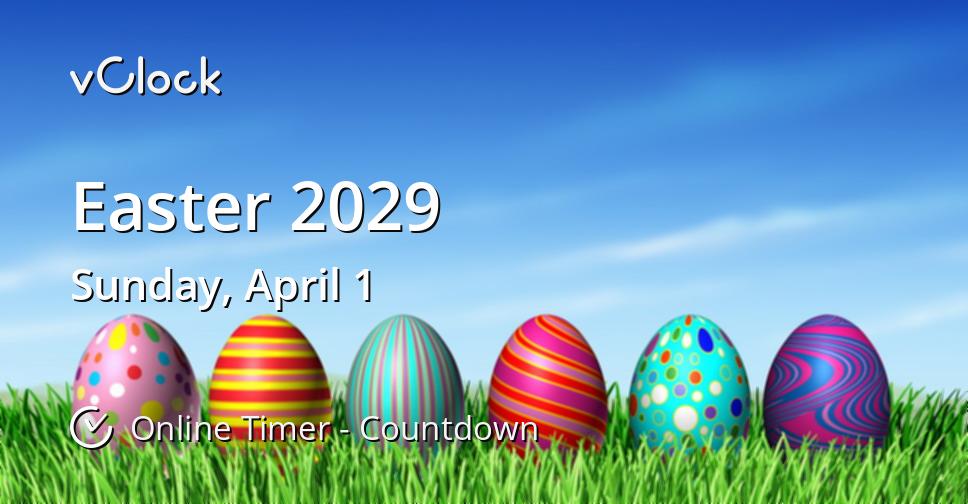